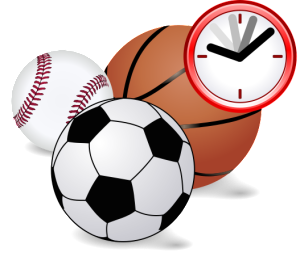 LOS ANGELES — Defenseman Mike Green reached into the net with his stick, the one he had already whacked against the boards in anger, and flung the puck the length of the ice, like he was hoping to dispose of the evidence. The Washington Capitals had understood the urgency clutched [...]
Mon, Feb 16, 2015
Source: Washington Post Sports
NBA Commissioner Adam Silver to ‘take action’ in second season